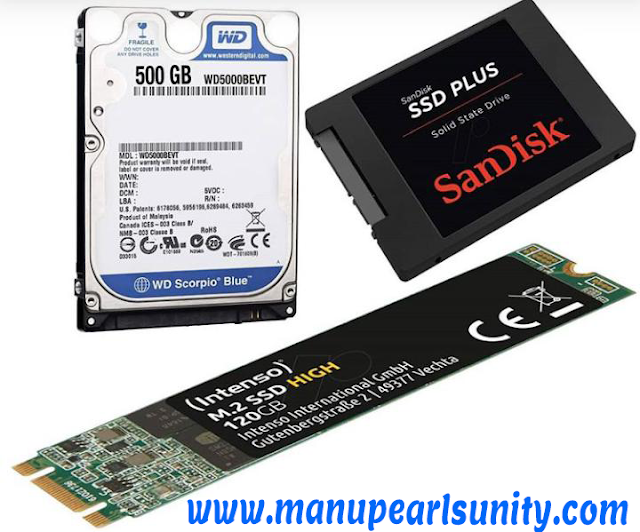 HDD and SSD are devices that are commonly used to store Data on Computers in general. Due to the development of Technology the Computer user is able to use HDD or SSD as
Hard disk drive (HDD) is made of a variety of components including a metal platter. Normally the size of an HDD laptop is 2.5 "to 3.0 and also 3.5. most commonly found on Desktop.
Solid state drive (SSD) is also one of the devices available on Computers that has the ability to power this device for data storage purposes, which also acts as an HDD. The SSD unlike HDD itself is created by "Flash Memory" which receives the data in it. Its look is just like the Smarphone Mobile batteries.
The HDD and SSD variants are divided into the following Components
Speed ​​/ Speed
Here it is usually taken into account the criterion for reading and writing (Read / Write) when using your computer. In terms of SSD Reading Template they have 550MBps Speed ​​and also 520 MBps read side. This is very different from the HDD side where the combined read and write speeds are up to 125MBps.
This feature makes the SSD appear to have a higher level of speed.

Size / Capacity
Usually HDD Size ranges from 40GB up to 12TB whereas on the SSD side of the market we often encounter larger SSDs ranging from, 160GB to 256GB, although in response to the market trend and demand we have also seen so far SSD has moved on.
.
Data Handling.
On the other hand, SSD is a very good data source because within this device creation system there is no multi-device connectivity, but also no multi-core connection to SSD, this feature makes SSDs much more data-friendly compared to HDD.
Noise, for users of HDD Computers, we have sometimes witnessed HDD making too much noise, this is because the overlap of the various components that make up HDD.

Getting warm
As we explained above the HDD is made up of many different parts of it, where for the most part during the use of computers, HDD has often been producing too much heat. This is why you make SSD LIFE LONGER LIMITED TO A HDD.

Cost of Purchase / Cost
Usually in the shopping market SSD its price is very interesting compared to the Purchase price of HDD. That's why you can find the Computer uses HDD and SSD, But given the low price of HDD users decide to upgrade the HDD instead of HDD setting than SSD Setting. Although the SSD is relatively small compared to some HDDs, the SSD still performs well in terms of performance.

In light of the expertise we have and our extensive Inquiry, we generally highly recommend using SSD as the very first Data Management System for OS (OS), the most important software on your computer as well as various Applications. And it's also good to store your other stuff in HDD, where things like movies, music, pictures etc. 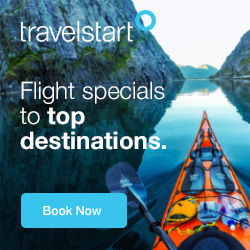